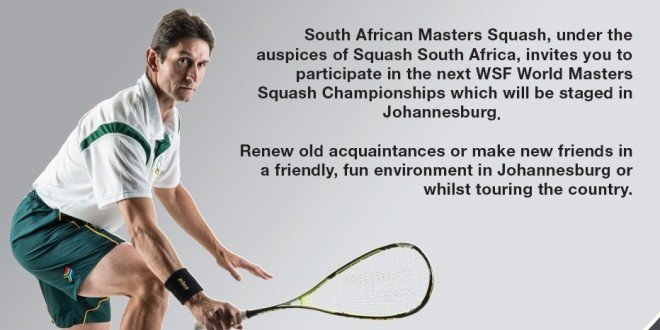 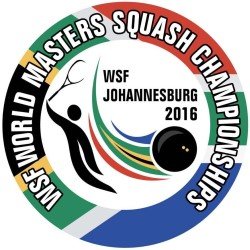 The World Squash Federation has awarded the 2016 World Masters Squash Championships to South Africa. The biennial event – which will be jointly sponsored by Assore and Standard Bank – will take place in Johannesburg from 23-30 September 2016.

Founded in 1983, the WSF World Masters Championships feature men’s and women’s events from Over-35 to Over-80.

South Africa has a strong squash background. The country has hosted two previous World Masters Championships – in 1997 in Johannesburg and 2006 in Cape Town – and boasts numerous World Masters champions ranging from the Over-35 to Over-80 events.

“Hosting it in South Africa also gives our Masters players, who have such a successful history at these Championships, the chance to take on the World on their home courts. We look forward to welcoming players from around the world to South Africa.”

Johannesburg is the economic hub of South Africa and the gateway to the country and its many world-class tourist attractions, ranging from game parks to mountain ranges and wine farms. The squash venues and hotels are all situated in the northern suburbs of Johannesburg and late September should mean lovely warm spring weather. 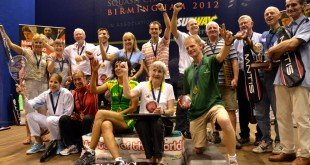 Entries for the 2016 WSF World Masters in Johannesburg are now OPEN ...