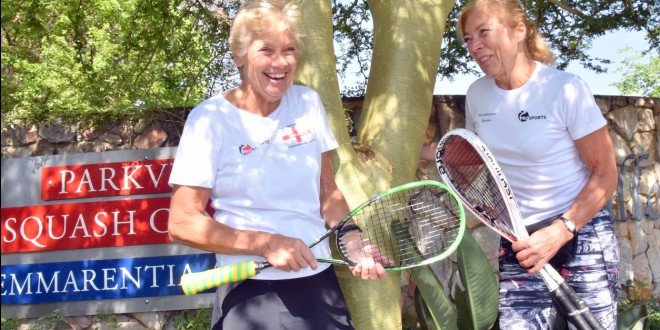 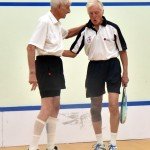 England Squash Masters proved yet again that they are the top Masters Nation in the World when they easily won the medals table in the World Masters Squash Championship in Johannesburg, South Africa. 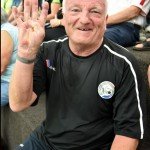 England, with only 52 entrants – 80% of the top players did not travel – claimed 6 Gold Medals, 9 Silver and 3 Bronze, whilst host Nation South Africa, with well over 600 entrants and players in 10 finals, came away with just 3 Golds , 7 Silvers and 8 Bronzes. 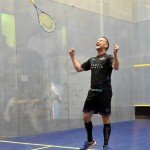 “As in cricket, where few can understand the Duckworth Lewis scoring method, the same analogy applies to the make up of how this Nations Cup decision was reached, in effect including all last 16 players contributing to a points based system.

“Be that as it may, we are proud yet again, to be the no 1 Masters Nation, not withstanding that many of our top players decided not to travel due to altitude and safety fears.” 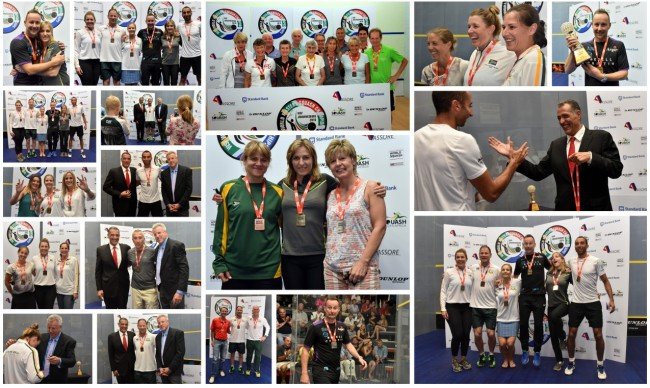